Swedish Melodic Post-Hardcore sensation Awake The Dreamer have reached a global critical acclaim in the world of Alternative Metal/Rock since they formed in late 2015.  A band consisting of school-mates, childhood friends and cousins, took their musical wizardery to the next level in 2017 when they presented 'Vigilant' to the world of Metalcore via Dreambound.

After the recent success with the songs "Believe" in 2018 and the collaboration with Adept's Robert Ljung in "Vigilant" ( back in 2017) the world are now excitingly awaiting the debut full length album 'DAMAGED SOULS' that will be released via Germany based record label Arising Empire on 20th of September, 2019.
The two singles from the album that have already been dropped, (one of them "Atmosphere" featuring Japanese Metalcore outfit Crystal Lake's frontman Ryo Kinoshita) gives us a good proof that we've been expecting something diverse, new and interesting in the style of modern catchy Metalcore.

Despite the band's late formation, Awake The Dreamer led by frontman and vocalist Max Andrén and Bassist/Vocalist Benjamin Turesson have already been touring across Scandinavia, Europe, UK and Asia multiple times. Sharing stages and with some of the biggest names in the scene including Northlane, Adept, Crystal Lake, Betraying The Martyrs and more.

NOTE! CLICK HERE TO GET HIGH RESOLUTION VERSIONS OF PHOTOS: 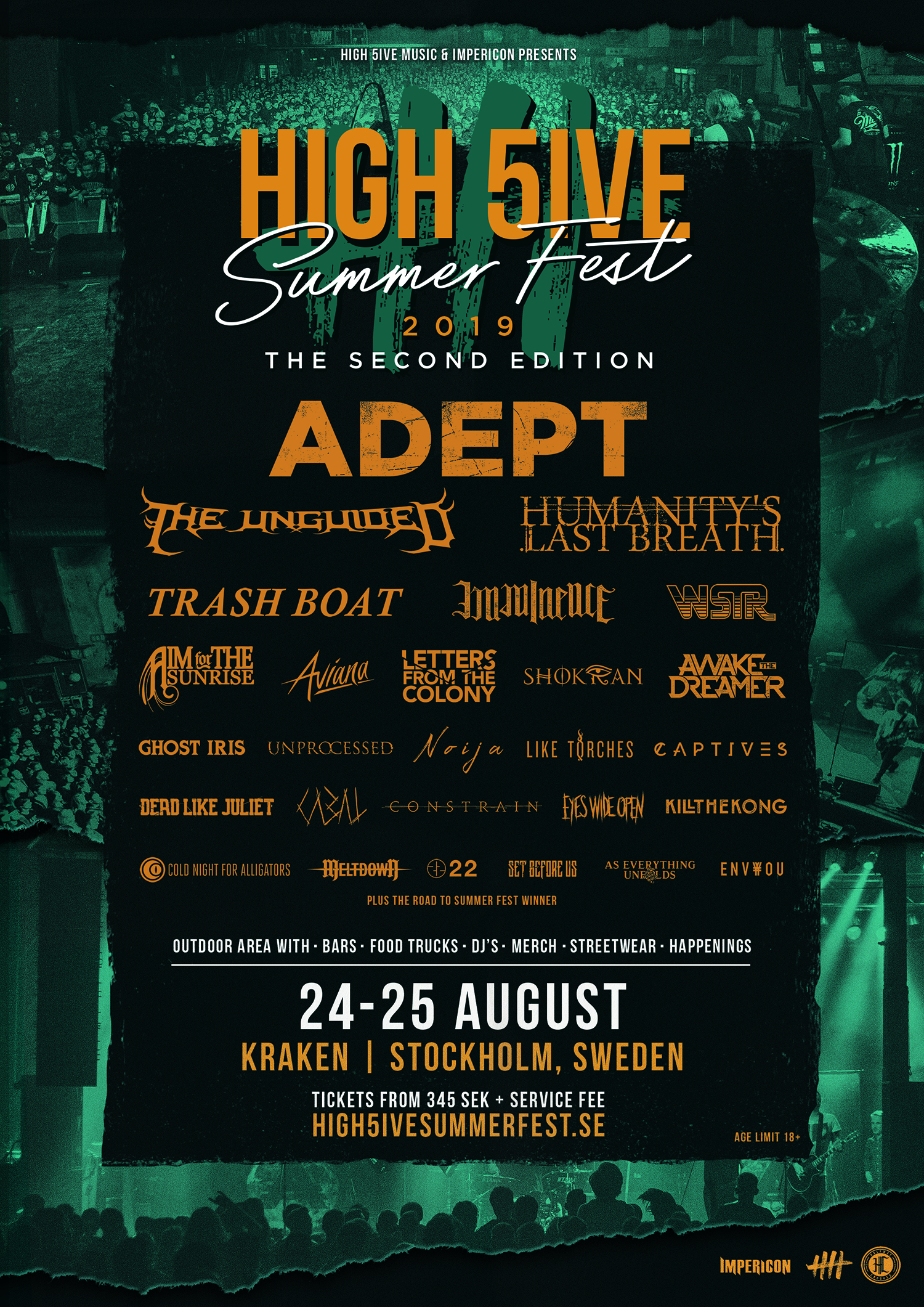 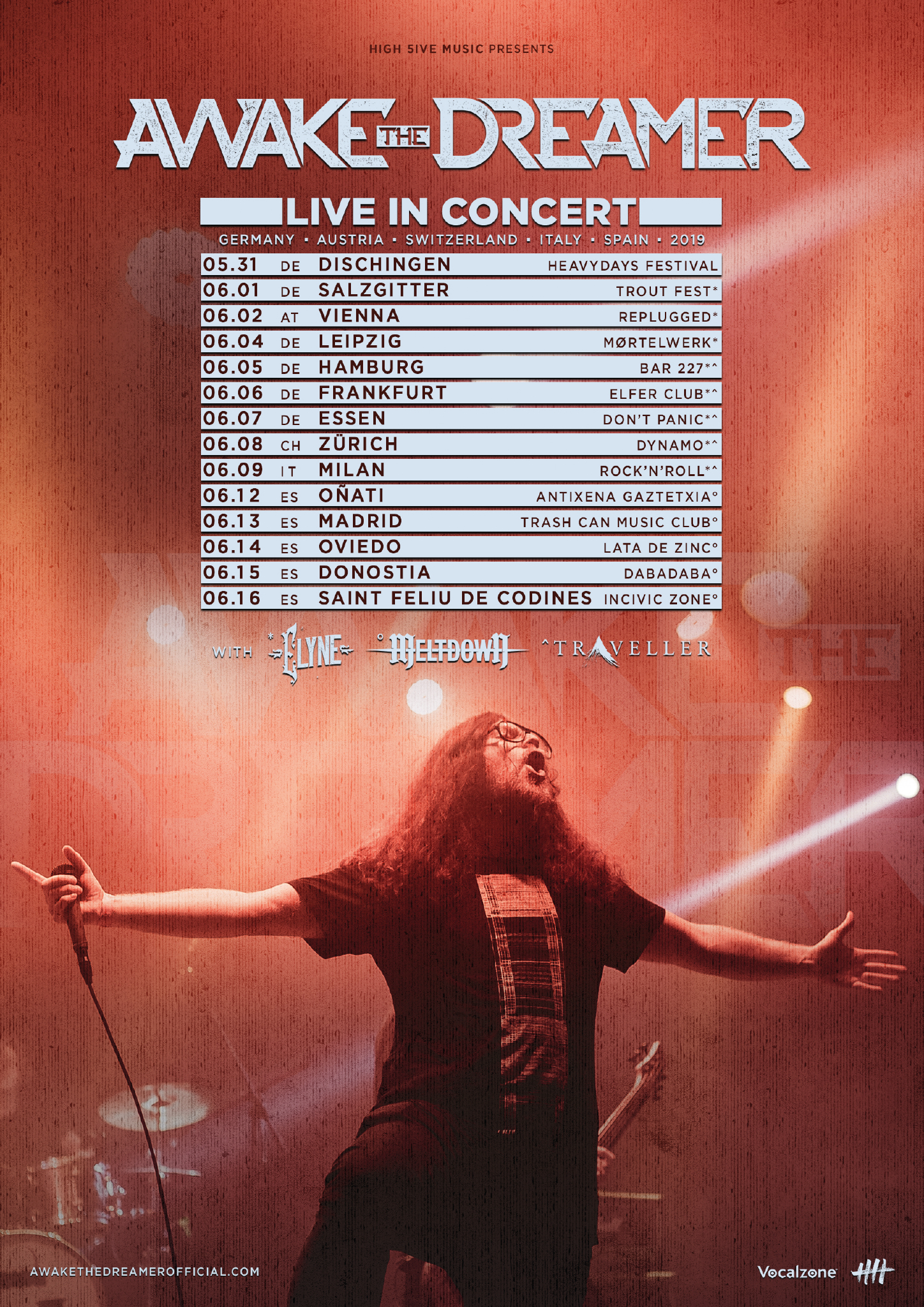 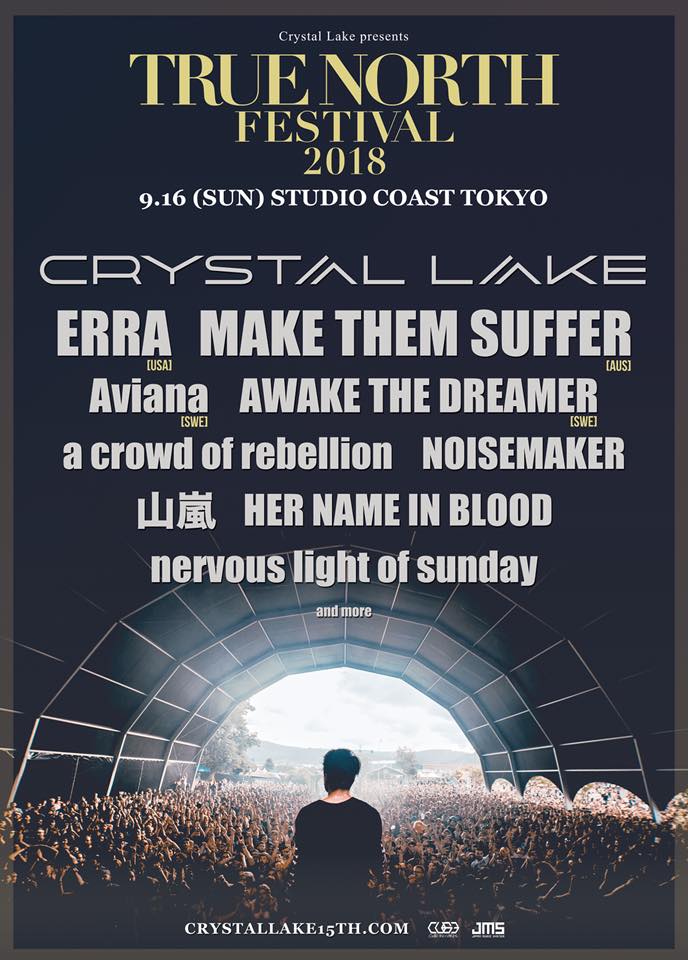 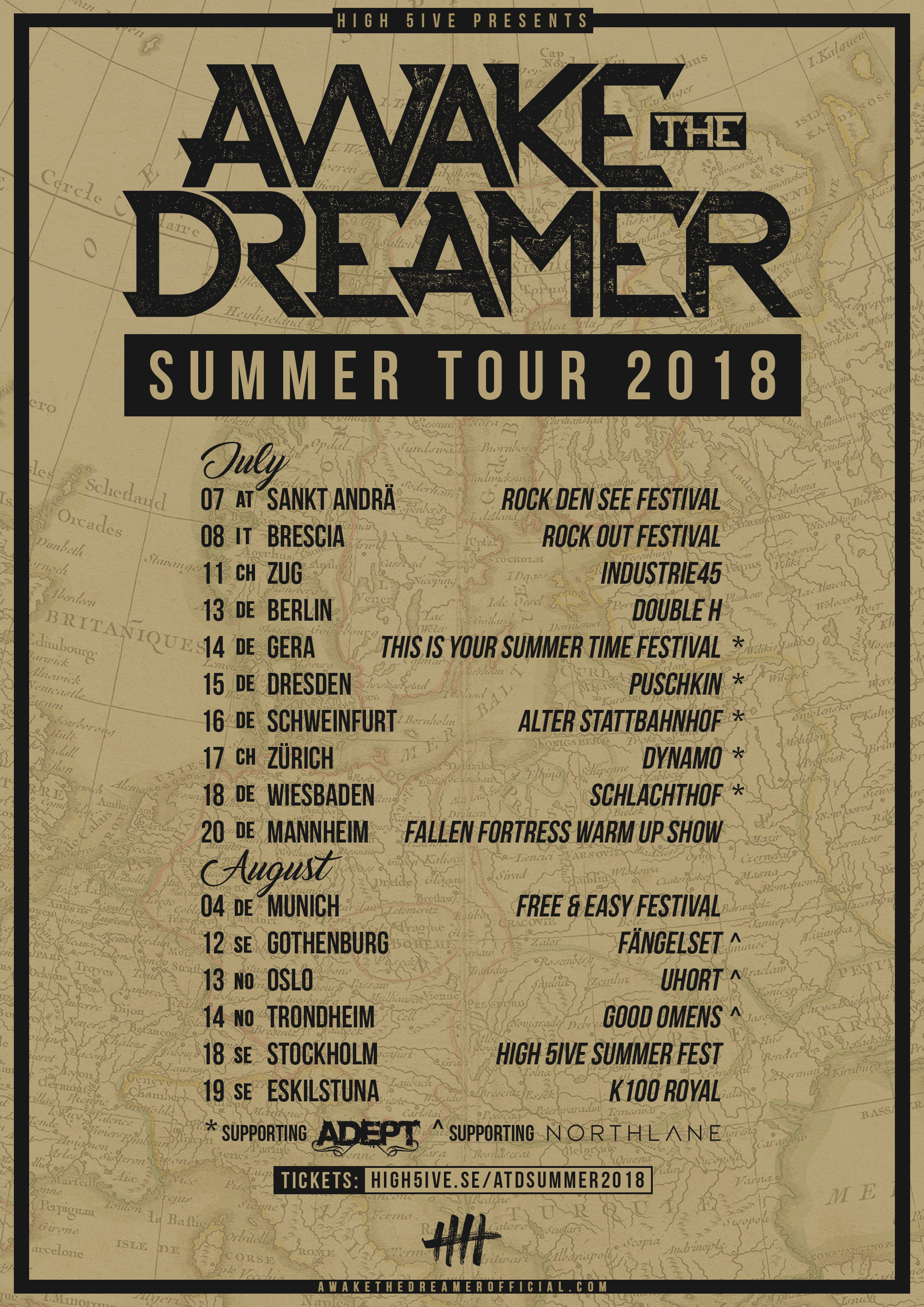 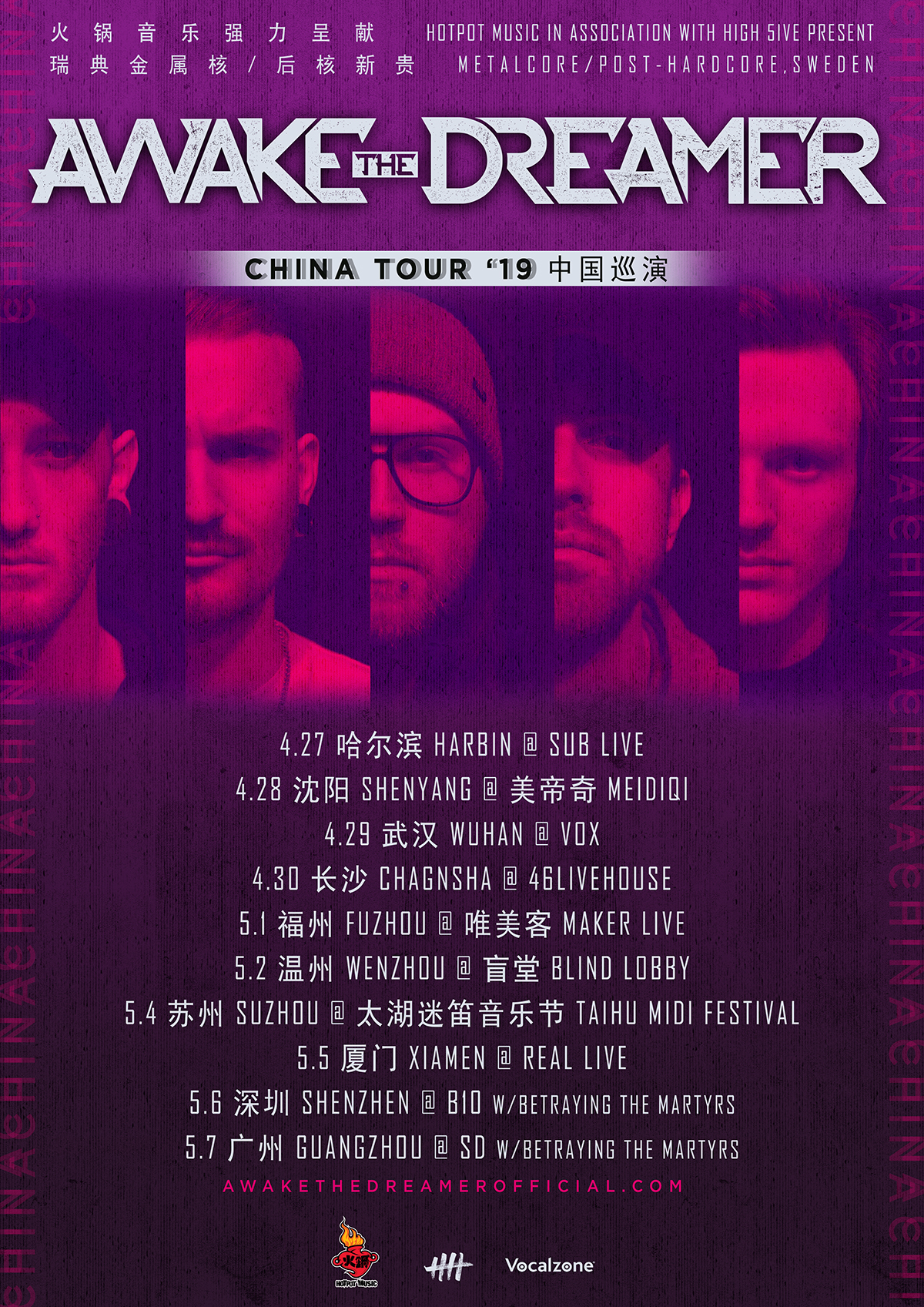 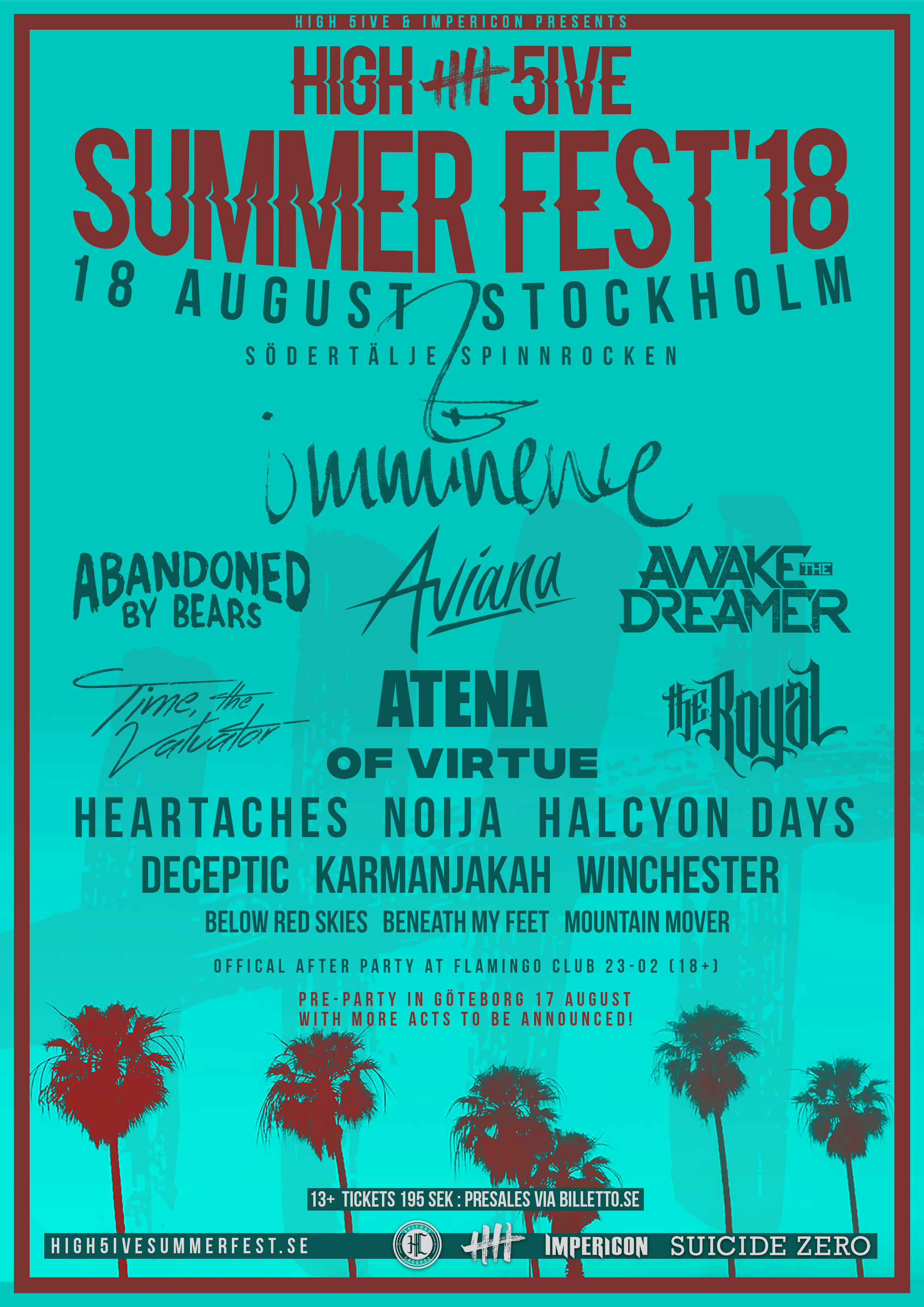 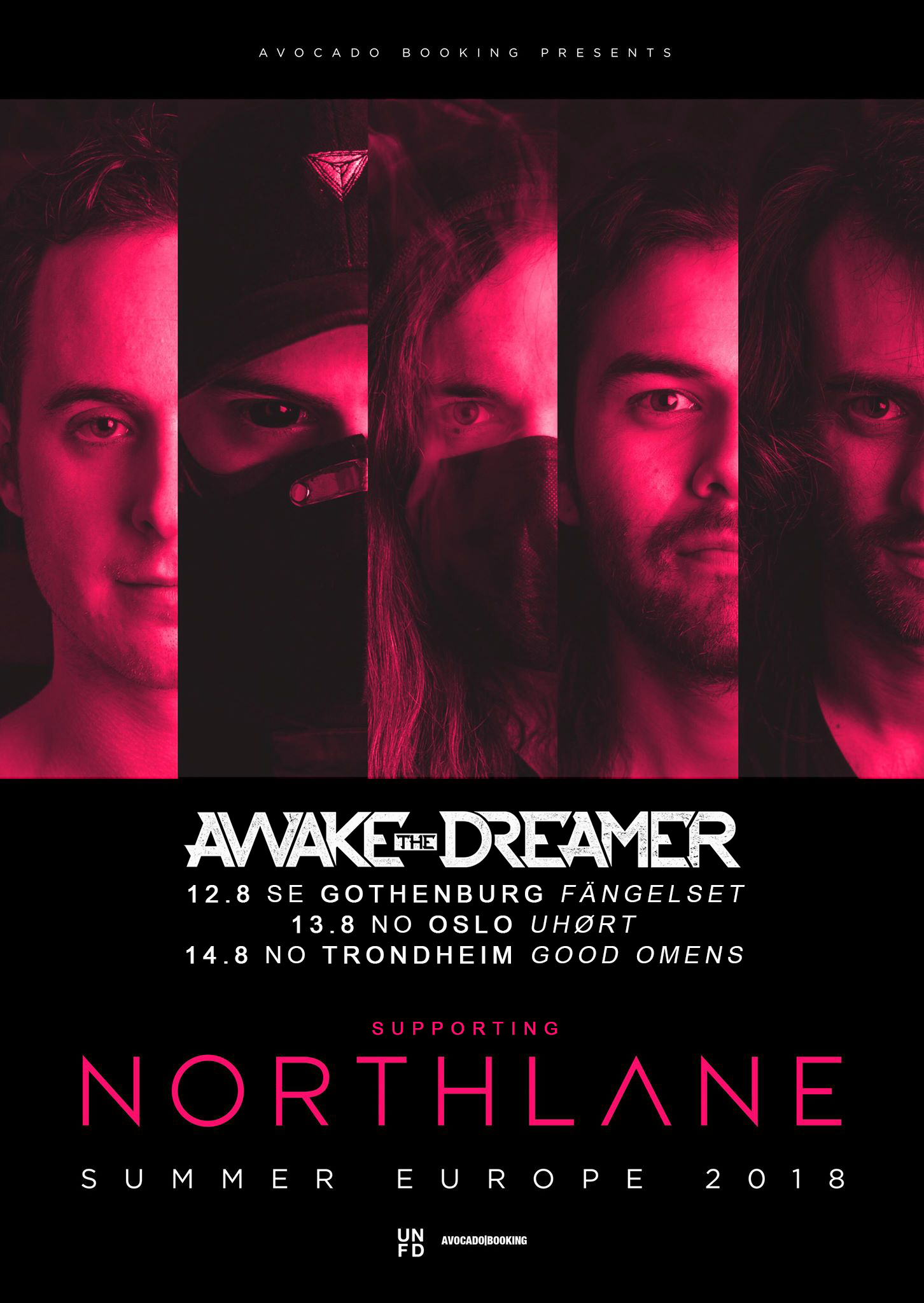 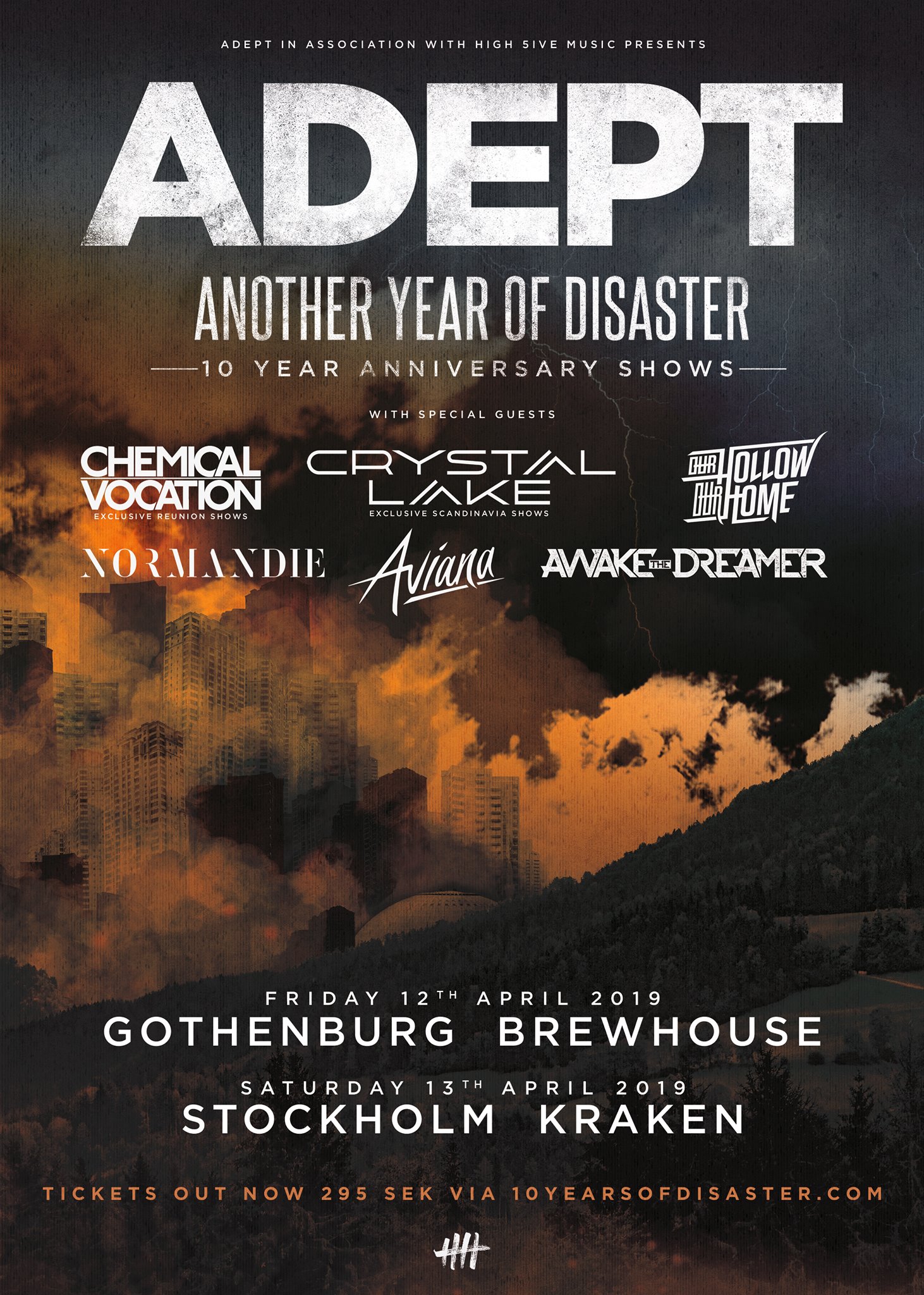 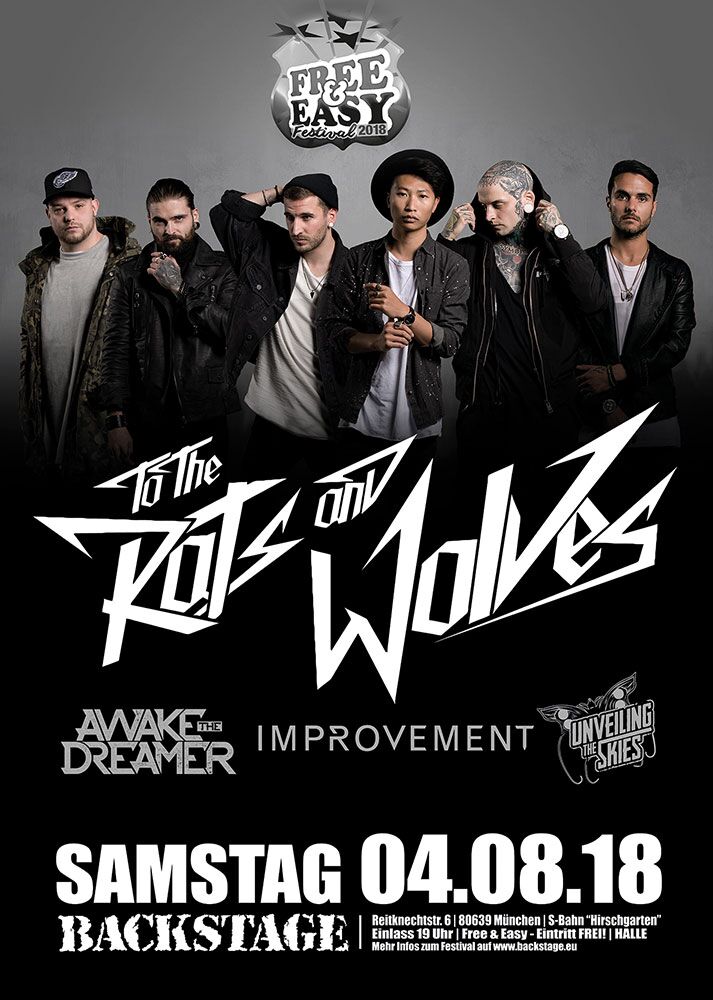 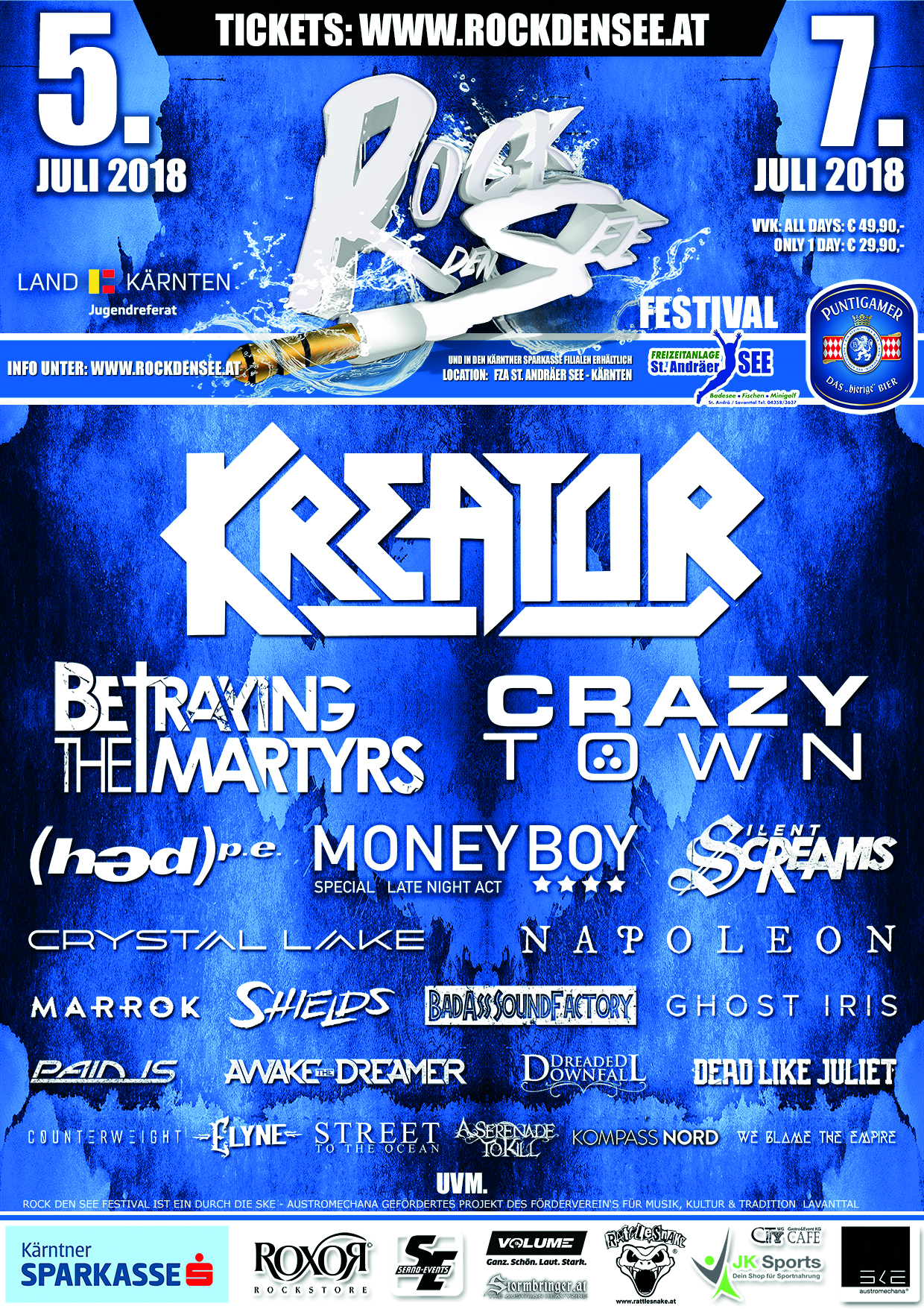 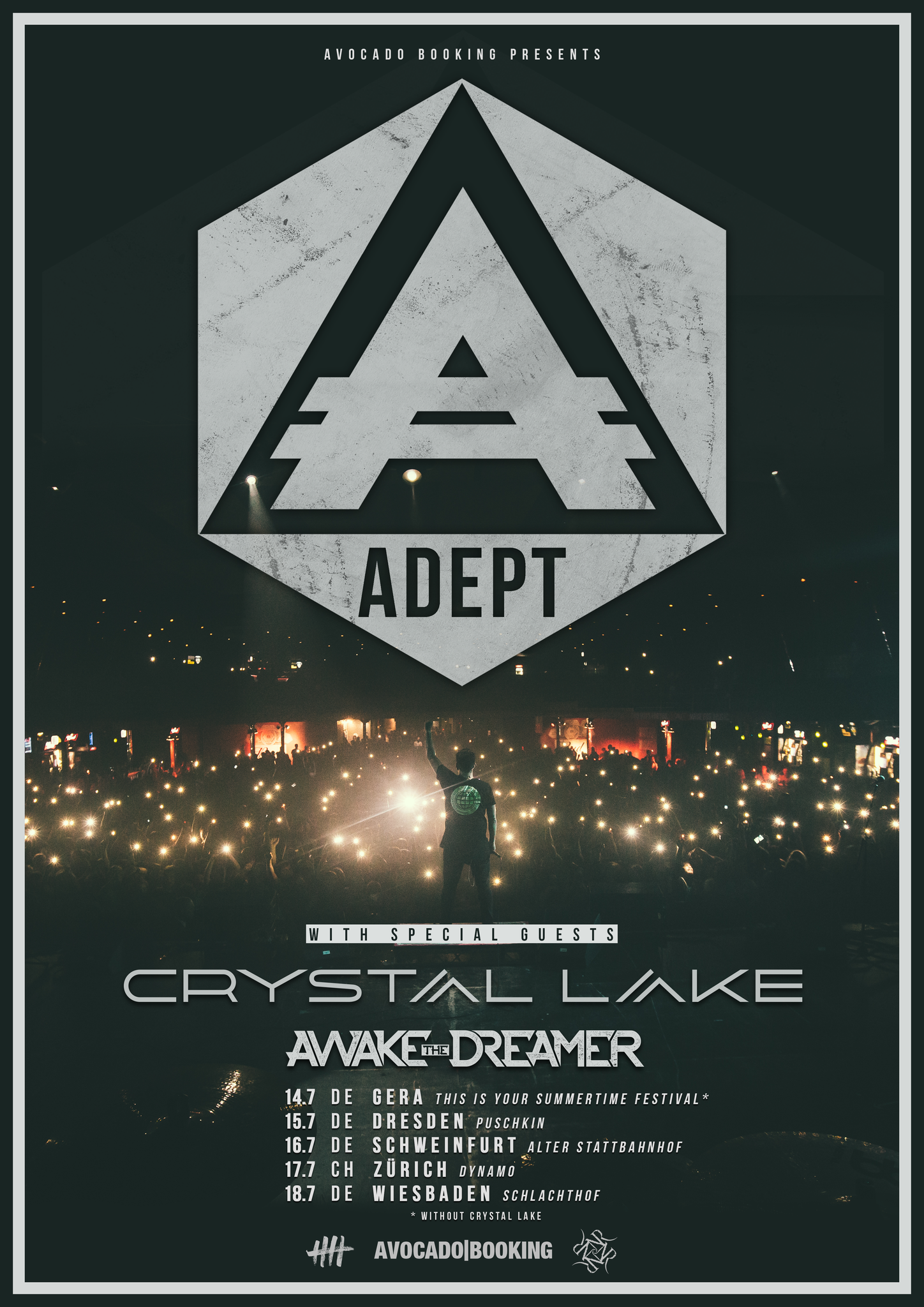 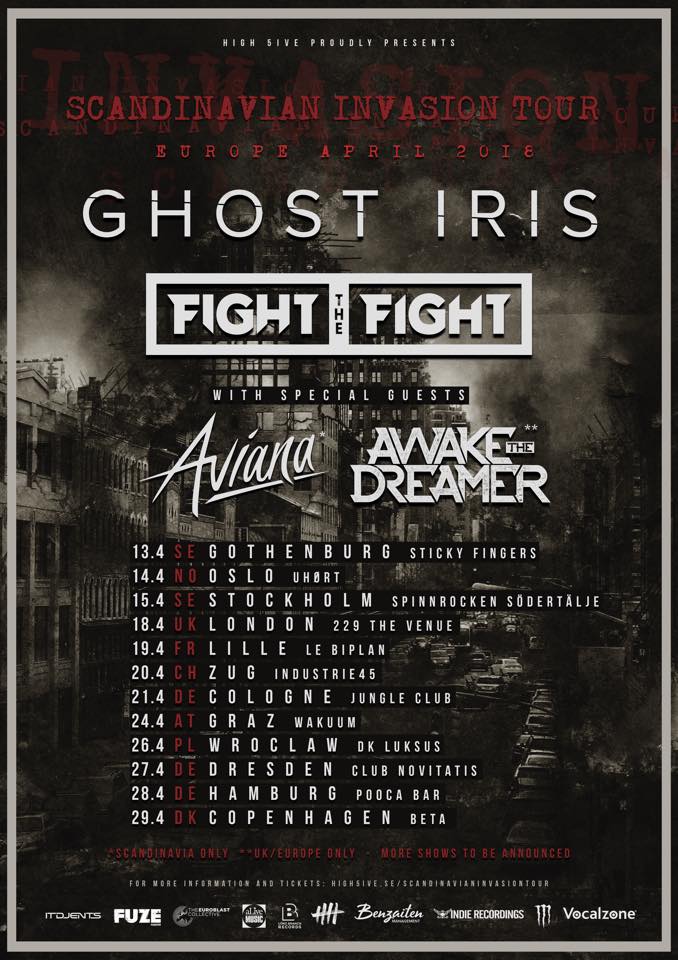 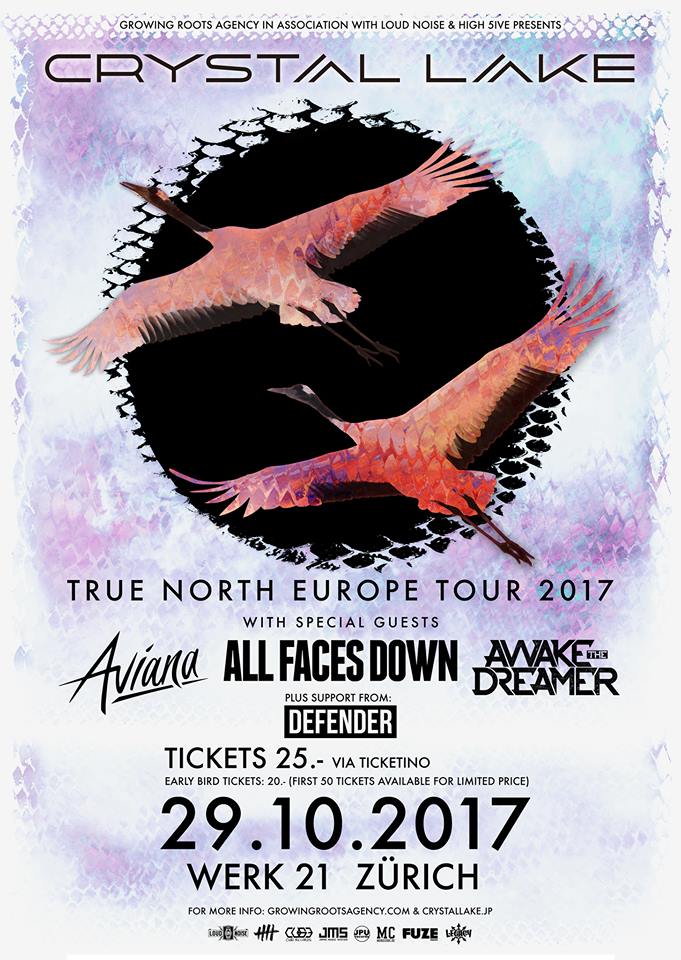 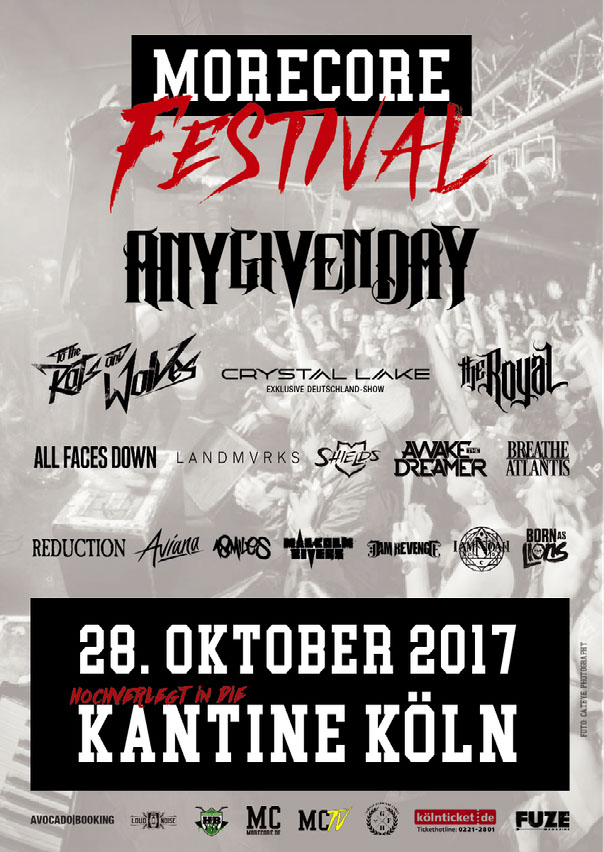 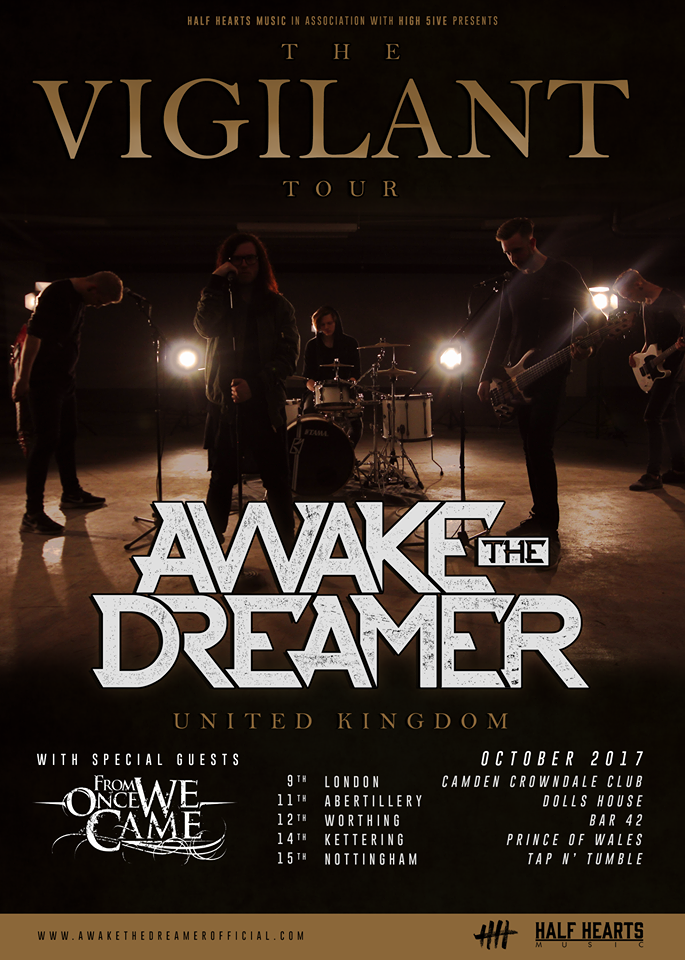 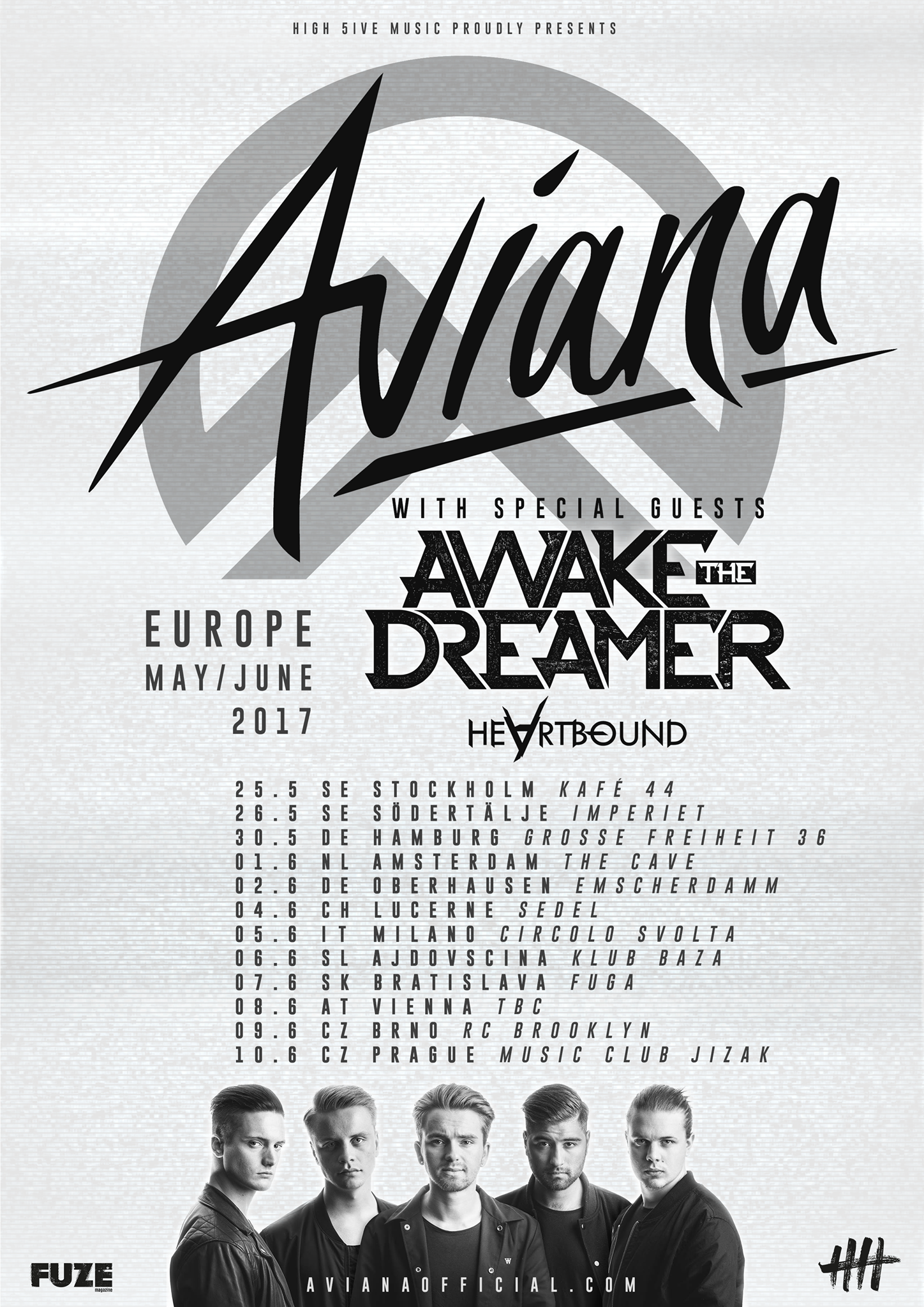 #awakethedreamer
Awake The Dreamer is part of the High 5ive Music Family. high5ive.se